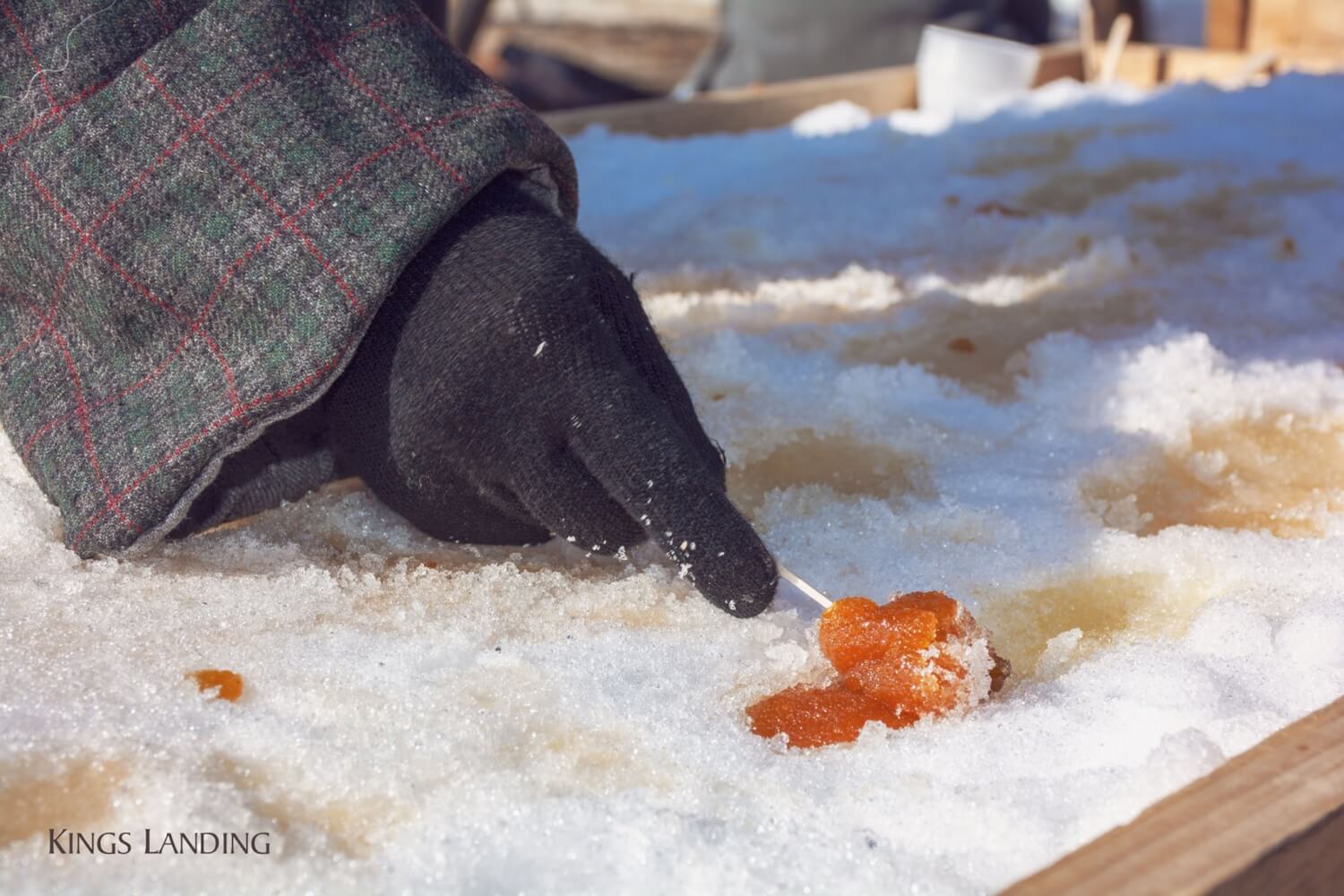 PRINCE WILLIAM (GNB) – In light of a recent directive from Shriners International and the recommendation by health officials to avoid large gatherings, the second weekend of the Luxor Shriners pancake breakfast and Kings Landing’s annual sugar bush, originally scheduled to take place on March 14 and 15, is cancelled.

“Kings Landing is looking forward to working with Luxor Shriners to offer a new fundraising event in the future,” said Mary Baruth, CEO of the corporation.

Kings Landing’s 2020 season will kick off on June 13. The living history museum is preparing to launch a new calendar of events that will include both in-season and off-season programming that celebrates New Brunswick’s rich history.

Getting Here is Easy, Leaving is the Hard Part!